We ‘packed’ a football team 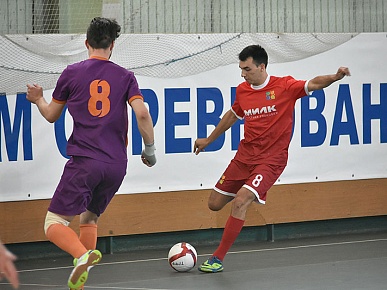 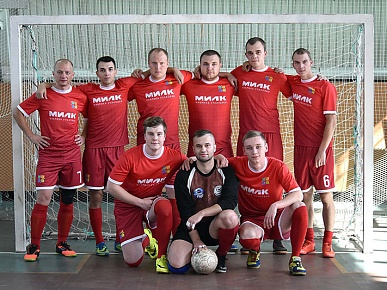 The list of Tula’s mini football teams has got a new name. During this season we sponsor our print worker Alexey Usov and his companions. With a new name, which is a symbol of success and leadership in the packaging industry, the MILK team has beaten their rival 19:0 in the first game.

The city tournament gathered two thousand amateur players with eight thousand fans from Tula and the region. Games take place on weekends, the Tula football federation provides the sportsmen with a suitable scheduler, the best sport areas and stadiums, as well as professional judging. The Packaging Factory MILK team has four Tula State University students, trained in child football clubs. Senior team mates are also long term sport activists, but at their local courtyards. It’s been the second year our team plays this line-up, and last year it took the seventh place in the due division.